Sunday mornings are for Segovia and reading.

Every day that you wake up and look across the waters of Lake Atitlan in the highlands of Guatemala you feel like you are in a dream.

It will have taken you a minimum of 3-4 hours by car to get to most of the towns on the edges of the lake from the colonial era capital (and popular tourist destination) of Antigua. Antigua itself is 3 hours from Guatemala City (a not very quiet place at all.) The partially washed away road from Antigua will have wound up, down and over the now dormant, cloud topped volcanoes that encircle the lake.

But when you arrive at one the many unique towns on the shores of the lake, you will feel like it was well worth the effort. Life along the lake is unhurried. The sense of remoteness leaves you feeling able to take deeper, longer breadths. The bird wildlife along the shores will wake you up before the sound of cars. The whole lake, when the clouds roll in, feels shrouded in mystery. It is a wonderful place to while away the time with a book. When I went in February of last year the water was cool, inviting and calm enough to swim. Local boatmen hover near the cliffs in carved out canoes ready to rescue anybody whose jumping/diving ambitions don’t match their abilities.

The region is known for it’s distinct, proud Mayan identity*. Various Mayan dialects are spoken alongside Spanish. Unlike in the larger Guatemalan cities, women predominantly wear traditional Mayan clothing and depending on the town the men may as well.

The towns along Lake Atitlan vary in size and character and it is worth visiting as many as you can. All of the locales are connected by roads but I was advised that it was shorter and safer to take the water taxis that ferry locals from town to town–it’s only about 25 minutes across the lake. I stayed in the medium sized town of San Pedro in a homestay through the San Pedro Language School–which runs an excellent Spanish immersion program with classes under palapas overlooking the lake. San Pedro which has a number of Spanish language schools has a hippie/counter culture vibe and more foreigners than the other towns. Santiago Atitlan (strongest indigenous identity) and Panajachel (good transportation connections) are larger in size and busier, while San Marco (New Age) and San Juan (craft traditions) are quieter places.

*The Lake Atitlan area (and the highlands around it) was the site of some of the worst atrocities of the Guatemalan civil war (1960-1996) which pitted the right wing government against leftist rebels who were often supported by Mayan and other indigenous groups. 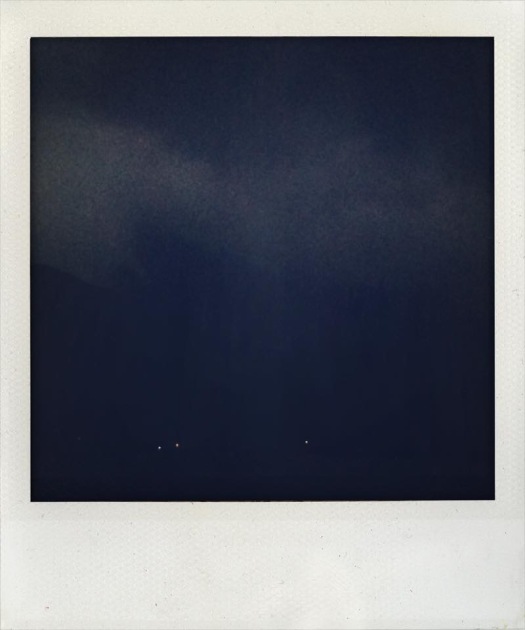 Dusk is a time of beauty, stillness and imagination. 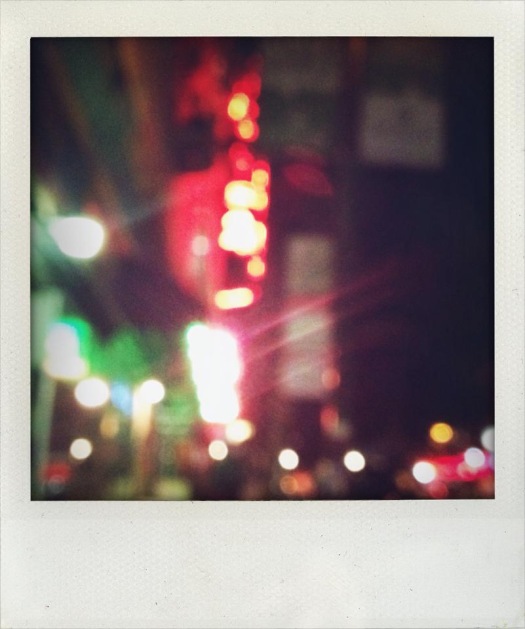 You can find quiet

To the second hand of your kitchen wall clock,

After it has rained.

The noises of the day melt into dusk.

The Castle of Consuegra

The Plains of La Mancha

The hilltop above Consuegra, Spain is a quiet place guarded by sentinels.

Here you will find twelve windmills–relatives (by marriage) to the “giants” of Don Quijote’s imagination. From this perch, above the wide open plains of La Mancha, it is easy to imagine him riding out 500 years ago in search of adventure, accompanied by faithful Sancho Panza atop his donkey.

Relatively few visitors to Spain venture to Consuegra. Those who do often come on tour coaches from Madrid that include the windmills as a quick stop on a day excursion to the city of Toledo, 40 minutes to the north. If you can, rent a car and come on your own so you can take your time; we stopped here on our drive from Granada to Madrid.

The windmills are clustered close together. The museum* is a quick stop. The castle (a site of medieval battles between Moors and Christians,) which sits near the windmills can be visited quickly as well. But give yourself a few hours to linger on this hilltop. This is a different type place from Barcelona, Madrid, Seville, Granada etc. The magic is in the quiet of the setting. Except for the occasional tour bus pulling in, the only sound that you hear is the wind.

If you can, try to time your visit for just after sunset when the blue of dusk saturates the sky and the white of the windmills throws off a glow.

There is a cafe/souvenir shop, restrooms and a restaurant (housed in a windmill, but unfortunately closed when we were there) at the site. For places to stay and more food options you will need to venture back down the hill to the charming town of Consuegra.

*Molino Bolero (Bolero Windmill,) one of the first windmills you encounter as you drive up to the hilltop (and one of only two that you could enter when we were there) contains a small but interesting museum that explains some of the history and use of these particular windmills. Check timings for the museum (and the castle) if you are interesting in visiting. Otherwise my sense was that you could drive up to see the windmills into evening.